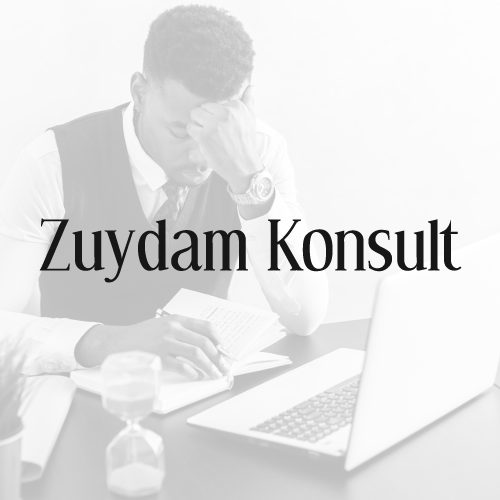 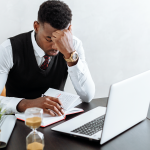 The EOH Abantu case deals with an employee who was charged with theft, fraud, and dishonesty — alternatively, unauthorised removal of material, breach of the confidentiality agreements, and disregard of the code of ethics. During the disciplinary hearing the employer could not prove that the employee acted with the necessary intent to commit the offences. The employee was, however, found guilty and dismissed for gross negligence, a charge that was not contained in the notice of disciplinary hearing.

The employee referred an unfair dismissal case to the CCMA. The commissioner found that the dismissal was procedurally fair, though it lacked substantive fairness. This was because the employee was found guilty of gross negligence which was not listed a charge in the notice of disciplinary hearing. The Labour Court dismissed the employer’s review application, which argued that gross negligence was a competent verdict on the charges as set out in the notice. The Court upheld that the subsequent dismissal was not an appropriate sanction.

The employer appealed the aforementioned decision to the Labour Appeal Court. The Appeal Court held that the charges must be precisely formulated and specific enough to place the employee in a position to answer it. The Court further held that the approach by the commissioners and courts should not be formalistic or technical. The Court’s view is that a lay person often sets out charges too narrowly or incorrectly, therefore, the categorisation of the misconduct is of less importance. The Court ultimately held that it is not a requirement that the competent verdict be listed in the charge sheet for the employee to be found guilty of it. However, the employee should never be prejudiced by the citing of an incorrect charge or verdict.

Prejudice will normally arise where the employee has been denied knowledge of the charge(s) they are expected to meet. There will be no prejudice should the employee been made aware of the possibility of a competent verdict on a disciplinary charge, and the employee is not able to conduct their defence any differently or provide any other defence.

Based on the approach of the Labour Appeal Court, it is important to note that an employer is not restricted to the competent verdict or charge as set out in the disciplinary notice. The essential details of the charge and the relevant work policy should be correct, however. The employee must be in a position to know and understand the charge. It can happen that the employee is found guilty of a lesser charge or competent verdict, should it be proved.

Therefore, it is not expected that employers should draft their notices like skilled legal practitioners. The notices should, however, be drafted in a way that places the employee in a position to know and understand the charges. The employee should not be prejudiced by the incorrect citing of a charge. It is important that the disciplinary notices contain all the essential details of the charge and/or policies which were contravened.