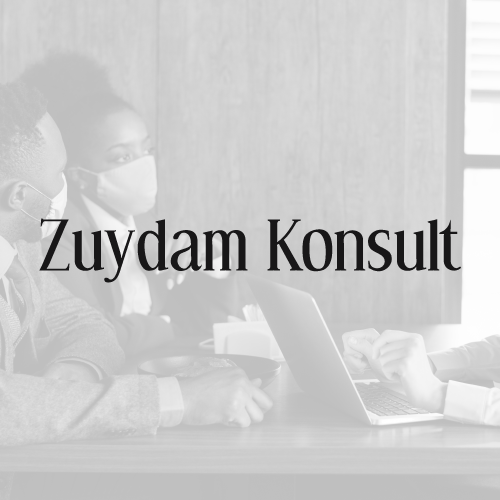 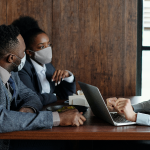 Employees often consider to immediately terminate their employment relationship due to a new opportunity arising or to avoid responsibility when faced with disciplinary procedures. Employment relationships are governed by an employment agreement or legal statutes, and in most cases both. If an employer and employee do not expressly agree on the notice period needed for either of them to terminate their relationship, section 37 of the Basic Conditions of Employment Act, 75 of 1997 (the Act)  provides for minimum notice periods. But what happens when the employee does not follow the notice period in the employment agreement and resigns with immediate effect?

The Labour Appeal Court address this matter in Standard Bank of South Africa Limited v Nombulelo Cynthia Chiloane (2021) 4 BLLR 400 (LAC). In this matter, the employee was said to have cashed a cheque without following proper procedures. It later transpired that the cashed cheque was fraudulent, which caused the employer a loss of just under R30 000. The employee was given notice to attend a disciplinary hearing. On the day that the employee received the notice to attend the disciplinary hearing, she handed her superior her letter of resignation, stating that she was tendering her “resignation with immediate effect”.

The Labour Appeal Court held that if the contract provides for a notice period, the party that seeks to terminate the contract must give or serve the prescribed notice. A party’s failure to abide by their notice period thus amounts to a repudiation of the employment agreement. The Labour Appeal Court found that the employee’s reliance on her resignation being with immediate effect was not valid. Standard Bank was therefore within its rights to hold the employee to her notice period as prescribed in her employment agreement, and to proceed with her disciplinary hearing during that period.

Employees will also expose themselves to a poor reference for future opportunities.

Should the employer, however, decide to accept the short notice, even when it contradicts the prescribed notice period, there will be no obligation on the employer to pay the employee beyond the last day on which they worked.

Accordingly, it will be best for employees to revisit their employment agreements prior to tendering their resignation or committing to any other opportunity. However, should the need arise for short notice, employees will have to engage with their employers to see if a mutual agreement can be reached to accept the notice.